You’re certainly familiar with popular fruits such as bananas, apples, and oranges. Undoubtedly, you’ve heard of lesser-known fruits such as kiwis and passionfruit. Have you ever encountered lychee? Are you wondering what does lychee taste like?

Lychee season may pique your attention, particularly if you’ve never tried the fruit before. We’ll cover every aspect of flavor and texture, as well as how to eat and incorporate them into your cuisine.

Contents show
What Is A Lychee?
What Does Lychee Taste Like?
What Tastes Similar to Lychee?
What Dishes Can You Make With Lychee?
How To Eat Lychee
Lychee Health Benefits
Final Thoughts

What Is A Lychee?

The lychee is a fruit that belongs to the soapberry family. It’s native to China, where it has been consumed for thousands of years.

Although the lychee is typically red, you can find other colors such as yellow or white. You may also encounter black variants with bumpy exteriors. Young fruits have smooth, shiny skin. As they mature, they develop a bumpy exterior with longitudinal ridges.

The lychee (sometimes spelled litchi) is a small, reddish fruit indigenous to China. It has a striking resemblance to the rambutan. The rambutan, on the other hand, is covered in long “hairs” and has a texture and flavor that is distinct from lychees.

In comparison to rambutans, lychees are entirely sweet with a floral flavor. Pear, grape, and strawberry are just a handful of the fruit notes that come through subtly.

Compared to other fruits, lychee tastes subtle and mild. It contains a hint of tartness alongside floral notes. Some people liken the flavor to grapes or kiwi. You may also discover hints of raspberry and strawberry.

The texture is rich and creamy without being too soft or mushy. In fact, the seed is surrounded by soft, yet firm flesh. It contains an intensely flavored juice that bursts into your mouth.

If you eat lychee dried rather than fresh, it will have a grape-like flavor with a rose undertone. Some tasters say it tastes more like a pear or watermelon.

The sweet and tangy flavor of the fruit blends well with other tropical flavors.

You can also read: What Does Mangosteen Taste Like?

What Tastes Similar to Lychee?

There are several fruits that taste similar to lychee. Rambutan is one of the most popular alternatives. Some say they’re both sweet, tart, and slightly tangy. However, rambutan is covered in soft “hairs”, which you won’t find on lychees.

Honeydew melons also have a similar flavor and texture. Both of them are sweet, crisp, and juicy with a smooth exterior.

Passionfruit is another fruit that tastes very similar to lychee, but it has a tart aftertaste.

If you’re looking for something different, try the black sapote. Although they are hard to come by, their flavor is rich and creamy with maple undertones.

What Dishes Can You Make With Lychee?

Lychees don’t have a distinct or overpowering taste, so you can add them to a variety of dishes without altering the flavor too much. When using lychees in a dish, you can use them in place of any other sweet fruit.

For example, lychee makes a good addition to a blended smoothie and juice recipes. You can also add it into cake batters or pastry doughs. Some bloggers even drizzle chocolate over fresh lychees for a simple dessert recipe.

Frozen lychees make a great addition to summertime beverages such as colorful cocktails and slushies.

You can also add lychee to Chinese cooking recipes such as stir-fry dishes and marinades.

Some chefs use them in different types of sushi, including spicy tuna rolls and sashimi. Lastly, you can incorporate the fruit into cold salads, such as cucumber and fruit dressings.

How To Eat Lychee

Lychee can be eaten either raw or cooked. Picking ripe fruits is especially crucial if you plan to consume them raw, as they will be more flavorful. If, on the other hand, you’re planning to use the fruit for cooking, slightly underripe fruits will suffice.

When presenting lychee at a party or other get-together, arrange them in a pretty bowl so that attendees may try them out for themselves. You can eat lychees on their own or use them to make a variety of desserts by freezing them in molds or mixing them into candy mixes.

Fresh lychees are the finest way to enjoy them. During the spring and summer, you may have to purchase them directly from a vendor because they may not be accessible in many supermarkets all year. Once you’ve purchased your lychees, you can consume them throughout the day or preserve them in the refrigerator for up to three days.

Lychee can be eaten with a spoon, or it can be peeled beforehand. You can alternatively cut it in half and scoop out the meat with a tiny spoon once it has been cut open.

Lychee contains a number of nutritional advantages that are beneficial to your health. While lychees are naturally low in cholesterol, they are abundant in dietary fiber as well as minerals and vitamins such as iron, phosphorus, magnesium, copper, and vitamin C.

They also contain a high concentration of antioxidants, which have been shown to inhibit the formation of malignant tumors in the stomach and digestive tract. The antioxidant qualities also aid in the prevention of heart disease and the progression of age-related macular degeneration.

Lychee is a good source of B vitamins, including folate, riboflavin, niacin, thiamine, pantothenic acid, and pyridoxine, among others. While bolstering your immune system and converting the food you consume into energy, these nutrients are responsible for a number of other functions.

Because of its strong antioxidant content, many people feel that it can also help to enhance the tone and texture of the skin.

You Can Also Read: What Are Cotton Candy Grapes And Their Health Benefits?

The best way to describe lychee is by comparing it to other fruits that have a similar taste and texture. It has the same pleasant qualities of honeydew melons, rambutan, passionfruit, black sapote, and sweet melons.

It’s sweet with just the right amount of tartness. It’s refreshing and full of flavor, making it a wonderful fruit to eat during warm springtime months.

Overall, lychee has numerous health benefits for your body while also having that exotic taste you won’t find in any other fruit on the market today. 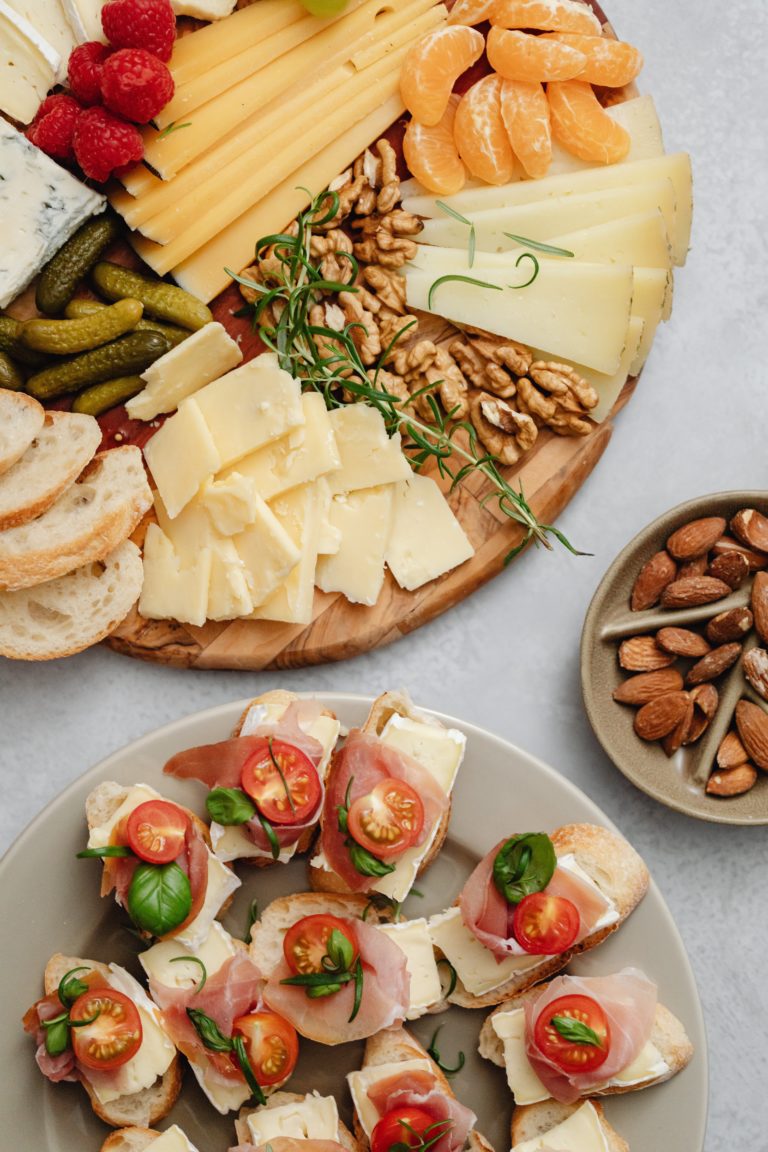